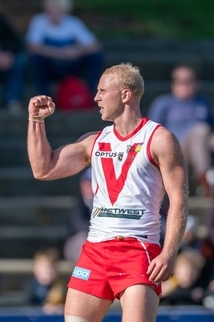 South Fremantle has long been seen as a football factory for talent in Western Australia, in Haiden Schloithe they found a good one.

The 26-year-old made the tough decision leave his hometown of Katanning at the age of 18 and move to Perth in pursuit of an AFL dream. Eight seasons later and the midfielder has cemented himself as one of the WAFL’s best.

The footballing journey of Schloithe began in 2011 when his South Fremantle Colts side claimed the Premiership against a talented Claremont outfit.

“One of my biggest memories from the day was how good that Claremont side was,” Schloithe said. "Names like Jesse Hogan, Marley Williams and Tom Mitchell were running around for the Tigers, handy players."

“We played so well as a team that year and only lost 2 or 3 games for the entire season, performed well on the day and managed to win the Premiership.

“To still be playing with a handful of guys that feature in that Colts Premiership is pretty remarkable really, nine years later.”

The youngster moved into his draft year full of confidence and despite missing out on the National Draft, Fremantle took a punt in the Rookie Draft to pick up Schloithe.

“Back then, the Rookie Draft was two or three weeks after the main draft, so after I wasn’t picked up initially, I went back to work,” he said. 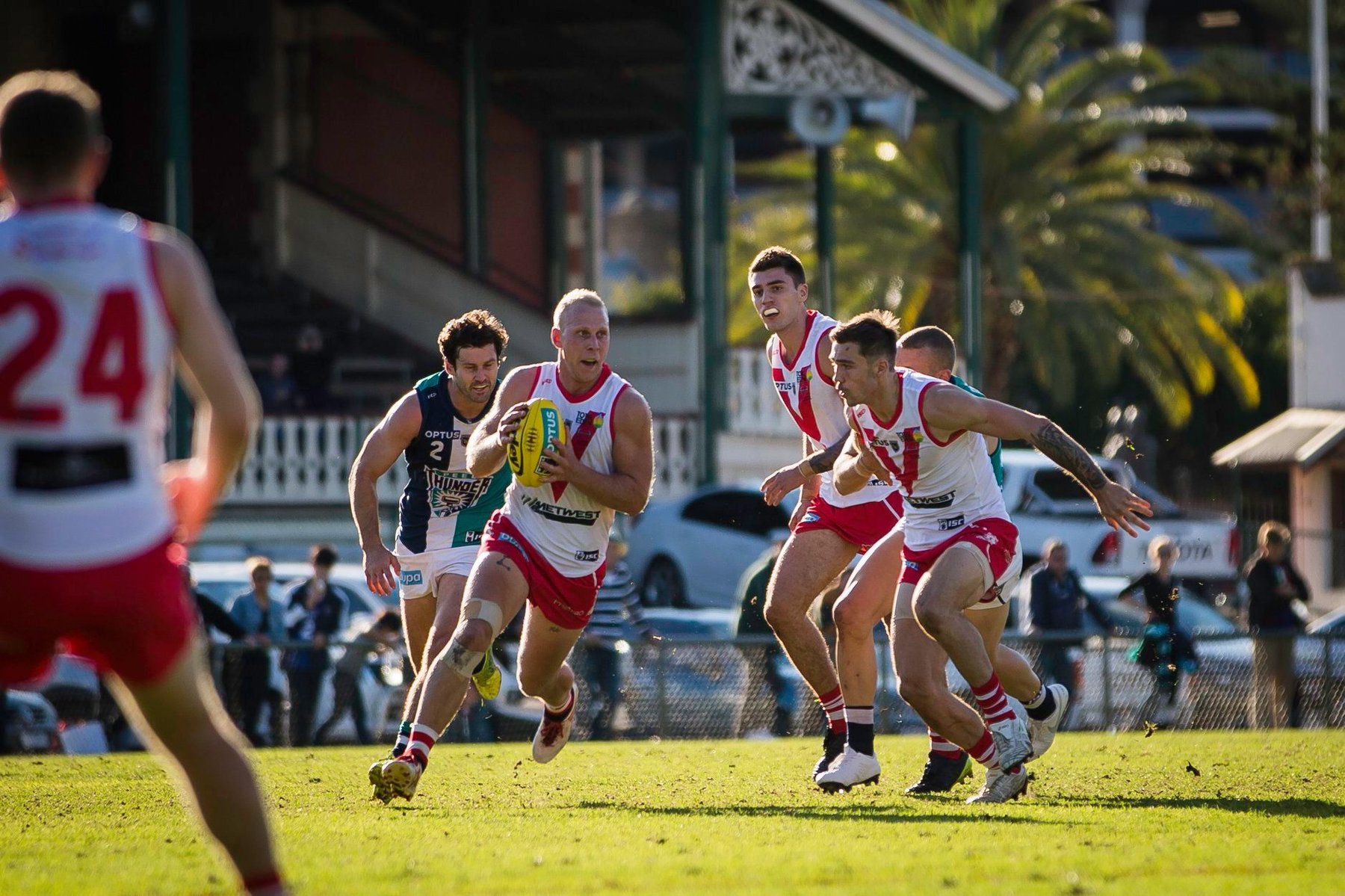 “On the day of the rookie, I went to my manager Anthony Van Der Wielen’s office at 8am and watched it all unfold on his computer.”

“I was picked up by the Dockers and were sort of in Fremantle at the time, within the hour of my name being called out, I was in at the club meeting a few people and starting ful-ltime there.”

Despite not playing in a Freo jumper, Schloithe couldn’t speak highly enough of the club and people he met along the way.

“The mates were the best part about being at Freo for me,” he claimed.

“I made some really close friends while I was there and am still very close today. The draft class of my year, Lachie Neale, Hayden Crozier and Tom Sheridan those guys and others, I formed a really close bond with.

“I was lucky enough to be at Fremantle during the 2013 Grand Final as well. Obviously the result didn’t go Freo’s way, but to be there and experience the grand final was an amazing experience.”

“Everyone was super welcoming along the way and the country boys for me like Paul Duffield and Aaron Sandilands were good to me.” 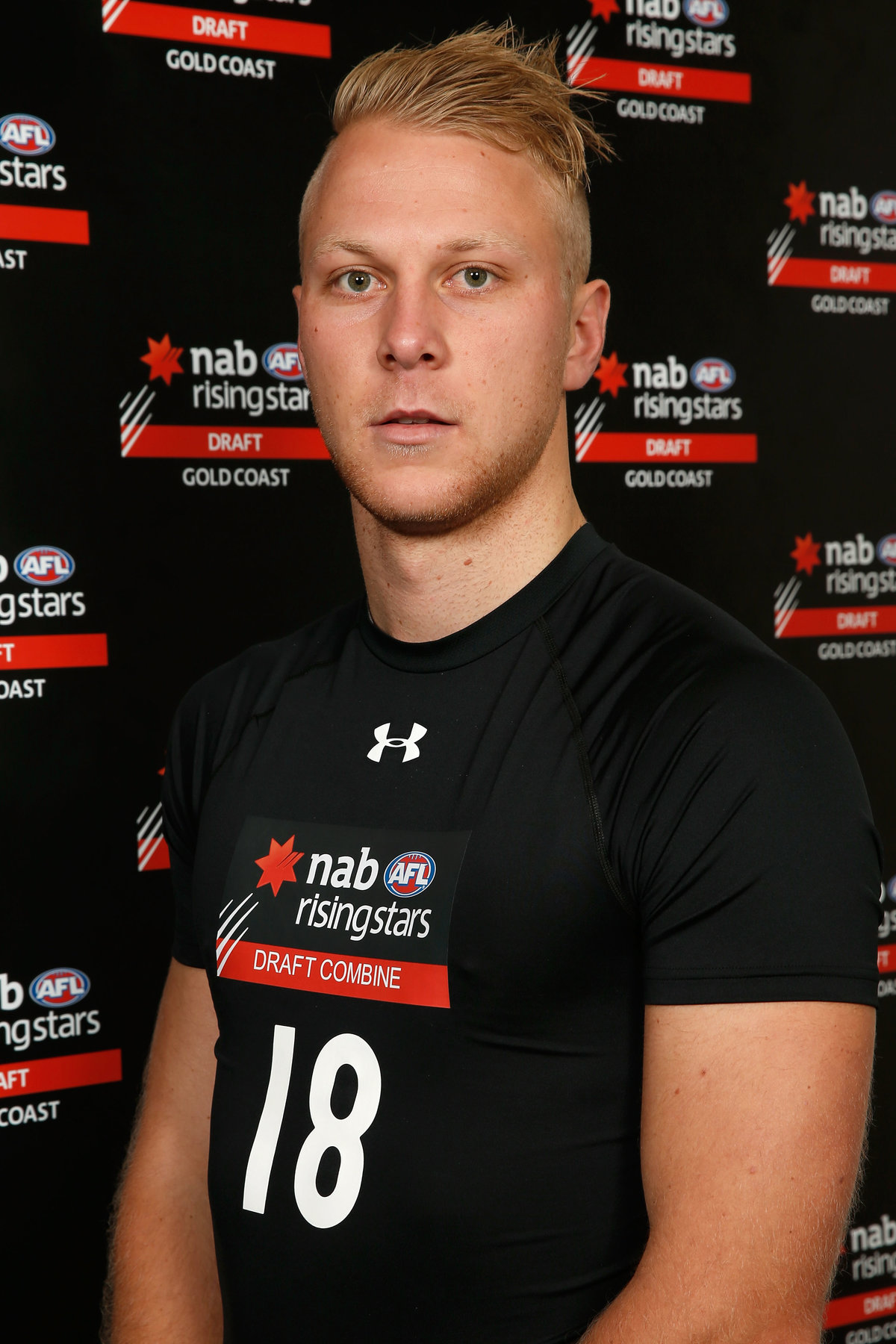 Schloithe was delisted by Fremantle at the end of the 2013 season and returning to South Fremantle full-time proved fruitful for the midfielder, claiming the club’s best & fairest the following season.

“I held no bad blood with Fremantle at all,” he mentioned. “It is the industry that everyone is in and sometimes tough calls need to be made.”

“I loved every minute of it despite not getting to play. I went back to South Fremantle and had a really good relationship with Paul Haselby, who was our coach at the time.”

“He gave me the freedom to just play footy again and I was pretty happy to be back and involved at the club.”

The Katanning product continued his upward trajectory the following few seasons, culminating in being awarded the 2017 Sandover Medal.

“I remember the night pretty well,” he said. “We had a table full of teammates and I was lucky enough to have my mum and dad there on the night.”

“It was one of the best feelings being able to win it. The moments after winning it, being able to give the parents a big huge were special.

“We partied pretty hard after that night”

“The last two years, I’ve been able to a part of the night with all the past winners. Being able to walk on stage, I still pinch myself every time I line up with some of the legends of WA footy.” 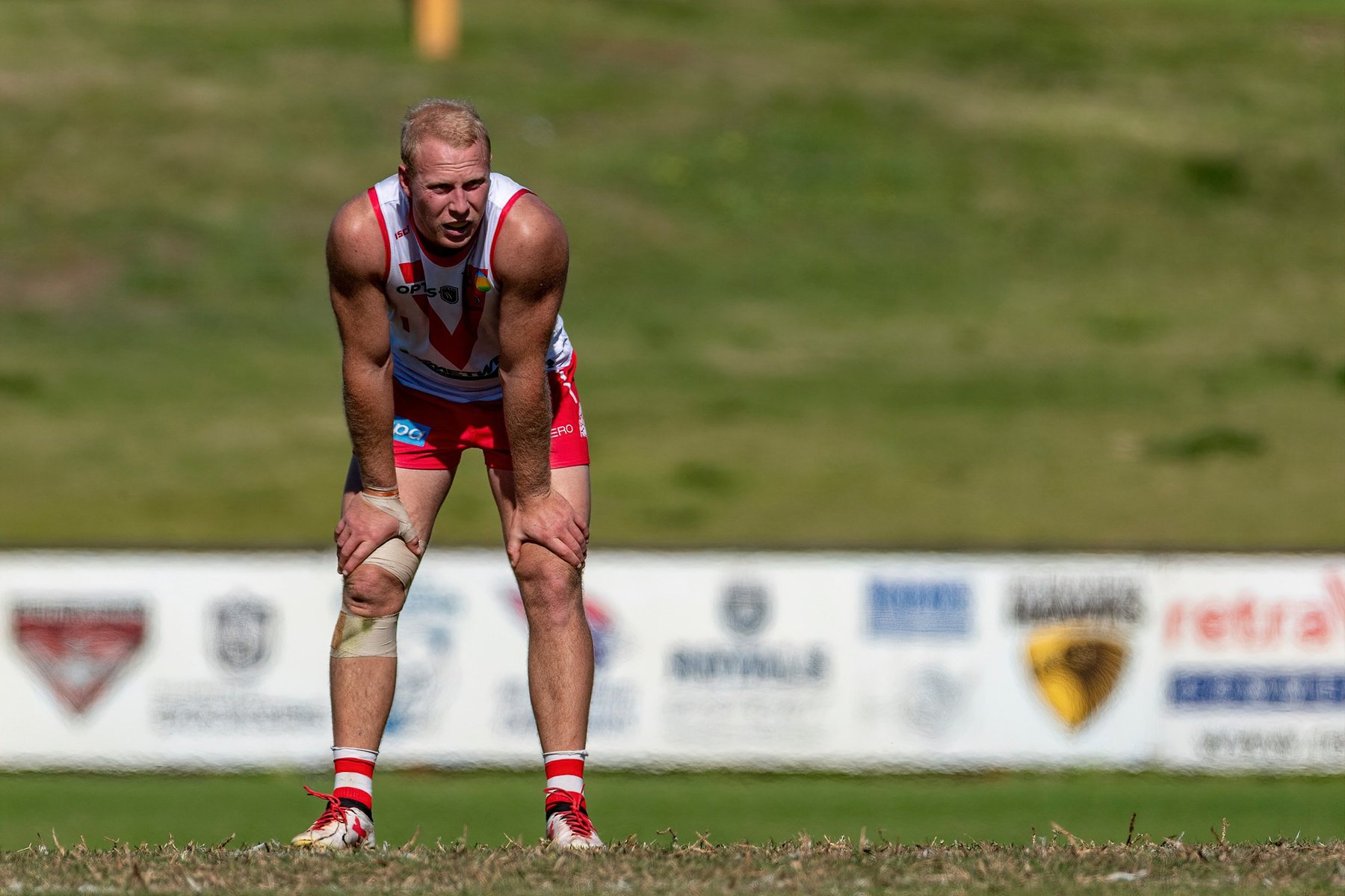 Schloithe may well go down as one of the best players to pull on the red and white, but wouldn’t have reached the lofty heights without the support of everyone from the footy club.

“I owe everything to the South Fremantle footy club,” he said.

“I moved up when I was 18 and left all my family behind to give it a crack. I’ve been there nearly ten seasons and it has become my home.

“I have made some wonderful friends and can’t thank the club and people enough for the impact they’ve had on me.”

“Hopefully I have plenty of football left in the coming years to repay the faith people showed in me.”