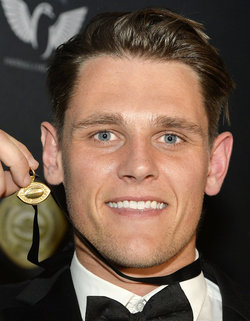 The count will be livestreamed at thewest.com.au and wafl.com.au and broadcast on radio by Sport FM 91.3FM