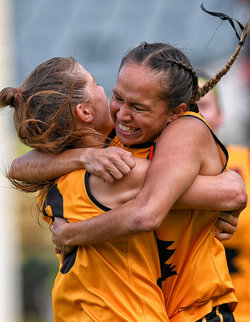 Western Australia’s AFLW U18s made it two wins from two matches against Queensland with a 15-point win at Subiaco Oval on Sunday.

After a tight start to the contest, WA were first to score a goal with Ella Smith slotting a set shot just minutes before the quarter time siren.

Queensland out-scored WA two goals to one in the second quarter to reduce the margin to a solitary point at half time but could only manage one more behind for the remainder of the match.

WA went on to score a goal in every quarter, with Kia Buckley, Roxanne Roux and Mikayla Morrison all adding to Smith’s major in the opening term.

The win followed WA's 47-point victory over Queensland in the opening game of the AFLW U18 Championships on Friday - Match Report. 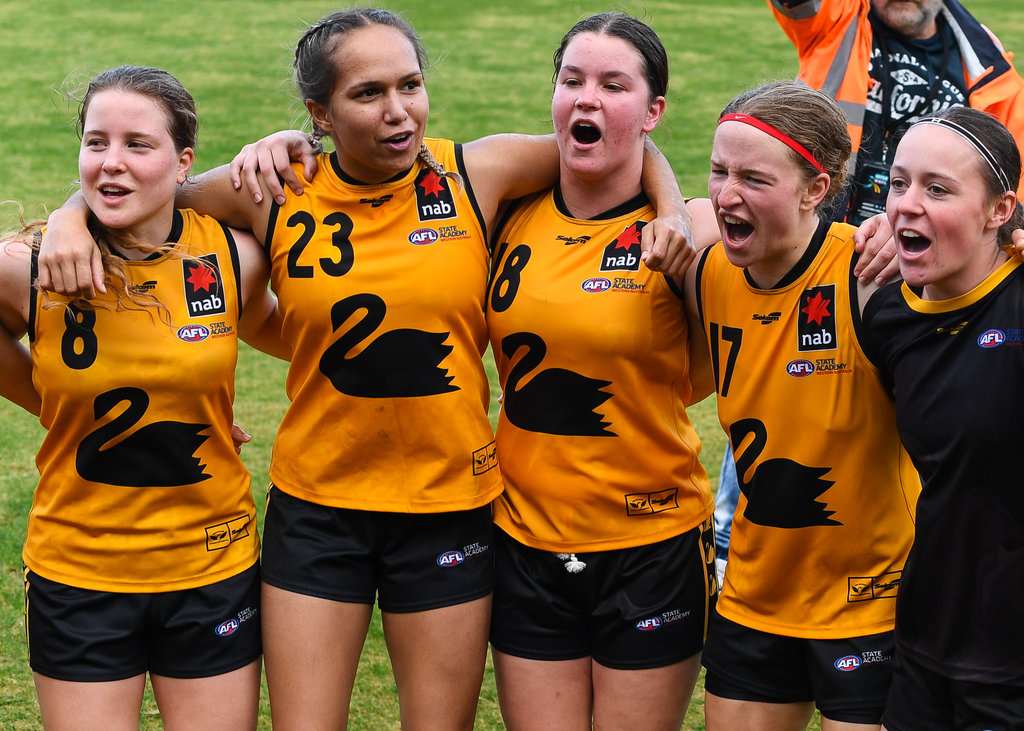