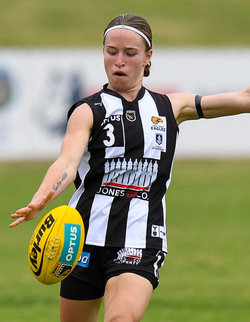 The 2019 WA AFLW 18s squad has been announced ahead of the NAB AFLW National 18s Championships in June and July this year. This year’s squad includes 36 players between 17 and 19 years of age.

WA State Talent Manager – Female Programs Clint Degebrodt congratulated all of the players on their selection and said he was excited with the depth of talented players within WA’s 18s squad this year.

“This is an exciting group. The way the players have presented and engaged indicates the progress of the development pathway in WA with a highly skilled, knowledgeable group rich in character,” he said.
“Players are taking themselves seriously as athletes due to the opportunities that the AFLW and the WAFLW present and have accepted the challenge of becoming the best player they can be.”

“The engagement of Fremantle and West Coast with this squad has provided players with a clear understanding of the standards required.”

The State 18s schedule includes a trial game against the WAFLW All-Stars in an exhibition match ahead of the AFLW National 18s Carnival.

Coach Beau McDonald will lead the 18s for the first time, bringing more than 100 games of AFL experience as a player and a coach to the group. 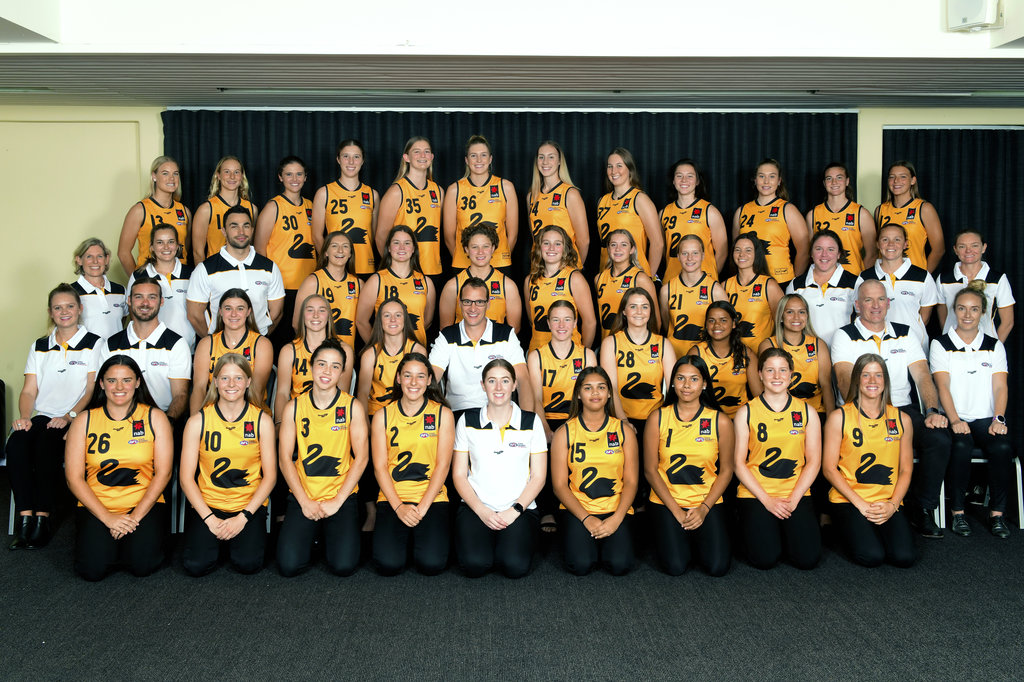