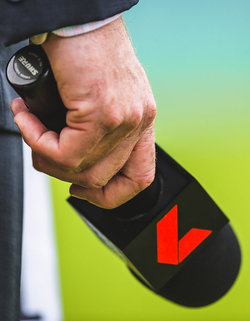 The 2019 Optus WAFL Premiership Season kicks off live and free on the 7 Network on Saturday April 6 with a highly anticipated clash between Perth and West Coast.

The game will be the start of Perth's 120-year celebrations, and also West Coast's first as a stand-alone team in the WAFL competition. Channel 7 coverage commences at 12.30pm.

Live stats from the Peel Thunder v West Perth and Swan Districts v South Fremantle games will be available on the WAFL App and WAFL website. 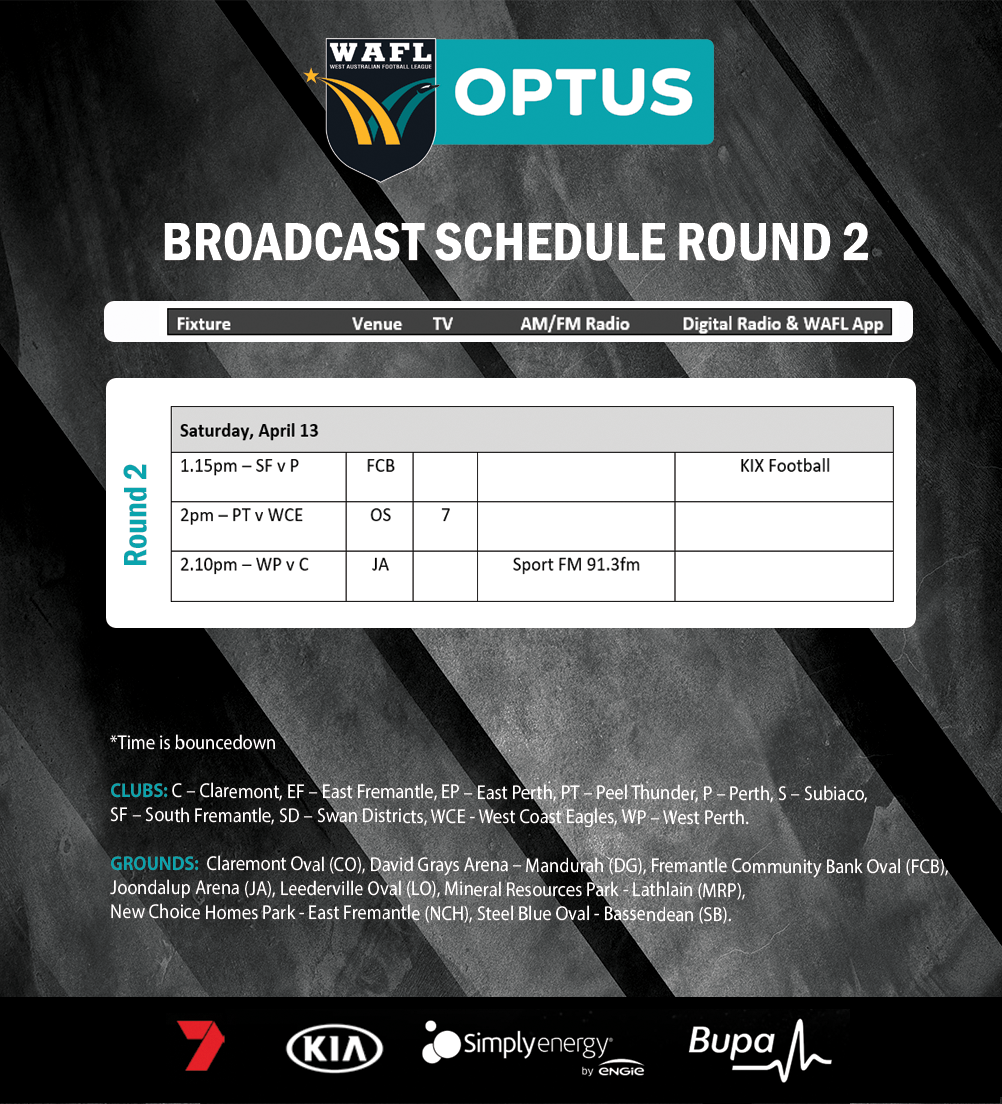