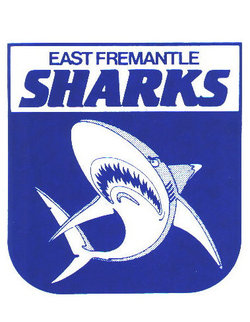 The East Fremantle Football Club has announced Bill Monaghan as its new Senior Coach for the next three seasons.

Monaghan has an extensive background in WA Football, playing over 200 League games with Subiaco and Peel Thunder, followed by an 18-year coaching career with Subiaco and West Perth, culminating in three premierships in League & Reserves at both clubs.

Monaghan was recently honoured with WAFL Life Membership in recognition of his achievements and commitment to WA’s premier State League competition in the role of coach and player.

East Fremantle FC President Mark Stewart said the board is delighted with the appointment.

“We are very excited to appoint Bill, who has a proven track record in building playing groups and getting the utmost out of every player,” Stewart said.

“We believe Bill is the right fit for our Club at present and will bring strong guidance to our next crop of young developing players from our Colts system.”

Monaghan said he is looking forward to guiding the East Fremantle Football Club over the next three years. 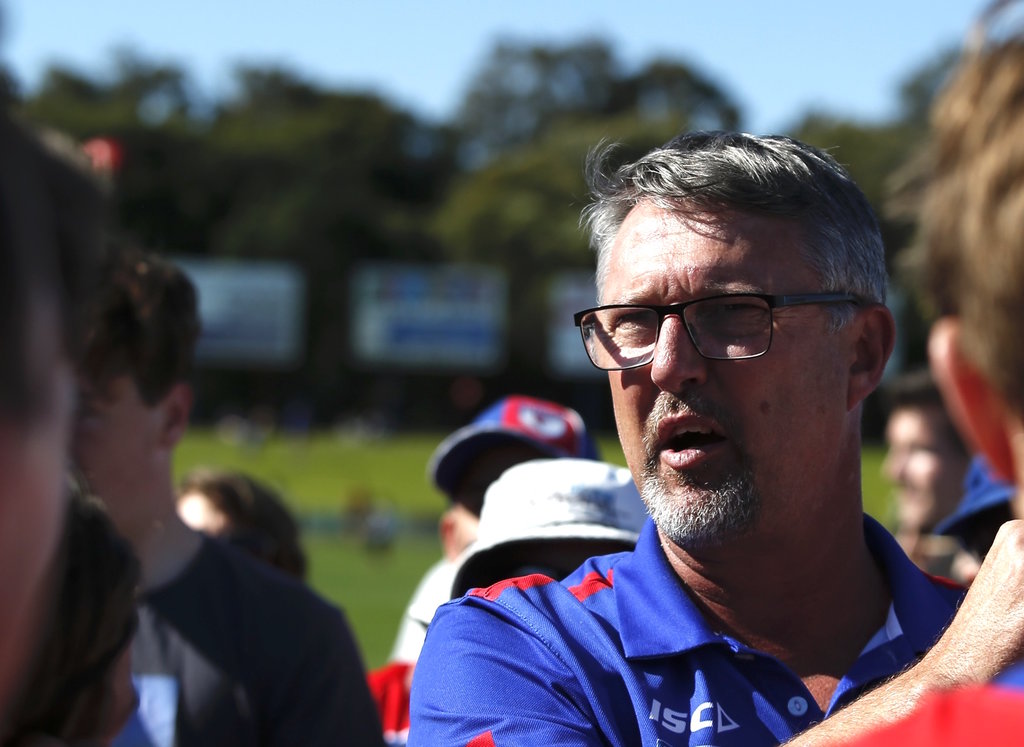 “It will be important that we continuously strive for improvement in all areas to push our way back up the ladder,” he said.

“This will only be achieved with a united and committed group of players and coaches bound by strong values and behaviours.

“As we look forward, there will be many opportunities for the group, but success will only be achieved through hard work and sacrifice.

“I believe that every member, supporter, sponsor and family member should come to games believing we can win," he said.

Brad also has extensive experience in WA football, spanning 20 years as a player and coach.