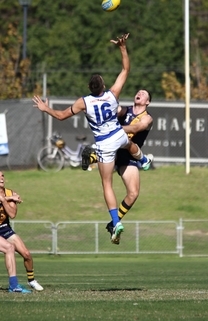 WAFL fans wil get their first chance to see their side in action when practice games take place across the weekend.

This weekend sees teams play scratch matches before the official pre-season fixtures are played on July 11. 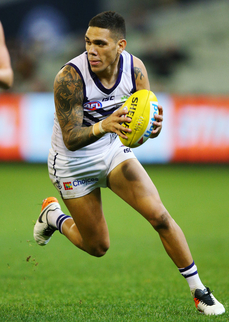 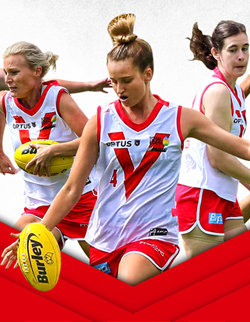 South Fremantle Football Club has been granted a licence to compete in an expanded 2020 Optus WAFL Women’s competition commencing on July 18.

The addition of South Fremantle will see the WAFLW expand to six teams following the success of the inaugural season in 2019 with five founding teams – Claremont, East Fremantle, Peel, Subiaco and Swan Districts.

WAFC Executive Manager WAFL & Football Operations Scott Baker said it was exciting to see the WAFLW competition expanding in its second season to support the continued growth of women’s football and talent development outcomes in WA. 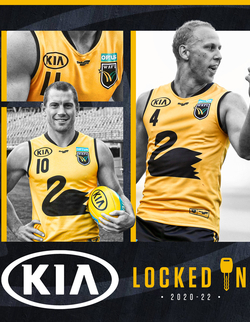 Kia Motors has committed to extending its partnership with the West Australian Football Commission for a further three years, providing ongoing support to community football in WA during a critical time for all levels of the game throughout the State.

As a WA Football partner for the past two years, Kia has supported junior football, provided vehicles for development staff, and helped make possible the 7 Network’s television coverage of the West Australian Football League.

From 2020 onwards Kia’s support will also extend to female football, as a Premier Partner of the WAFL Women’s competition. 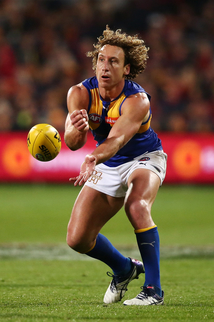 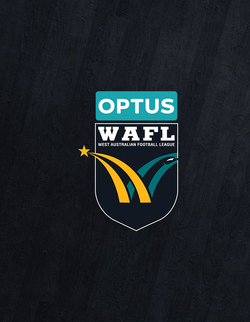 The Optus WAFL Premiership Season fixtures have been finalised in a condensed format for 2020, seeing a traditional Fremantle Derby open the season on July 18 with no restriction on crowds.

Other Round 1 games include Subiaco unveiling their Premiership flag at home against Claremont, Swan Districts will host West Perth and Peel Thunder at home against Perth.

The nine-round home-and-away season will be followed by a three-week finals series, with the WAFL Grand Final scheduled to be played on the Sunday, October 4.

Teams will play each other once across nine-rounds and each have a bye.

All fixtures from round one will allow for full capacity crowds at WAFL grounds, with restrictions due to be lifted by the State Government, seeing live and local footy return to WA.

WAFC Executive Manager – WAFL & Football Operations Scott Baker said the lifting of restrictions on crowds and the even nature of the fixture paved the way for an exciting season of WAFL football.

“Clubs will play each other only once, making the fixture even across the nine-rounds of competition,” he said.

“Beginning the season with a number of blockbuster games and opening venues at full capacity will be very exciting.”

“I encourage everyone to get down to a WAFL game with their family and friends, connect with their club, and show their support for grassroots footy.”

WAFL pre-season games will be played on July 11.

The Optus WAFLW Season fixture is in the final stages of being completed and will be announced shortly.

Visit www.wafl.com.au for up to date game times and broadcast details. 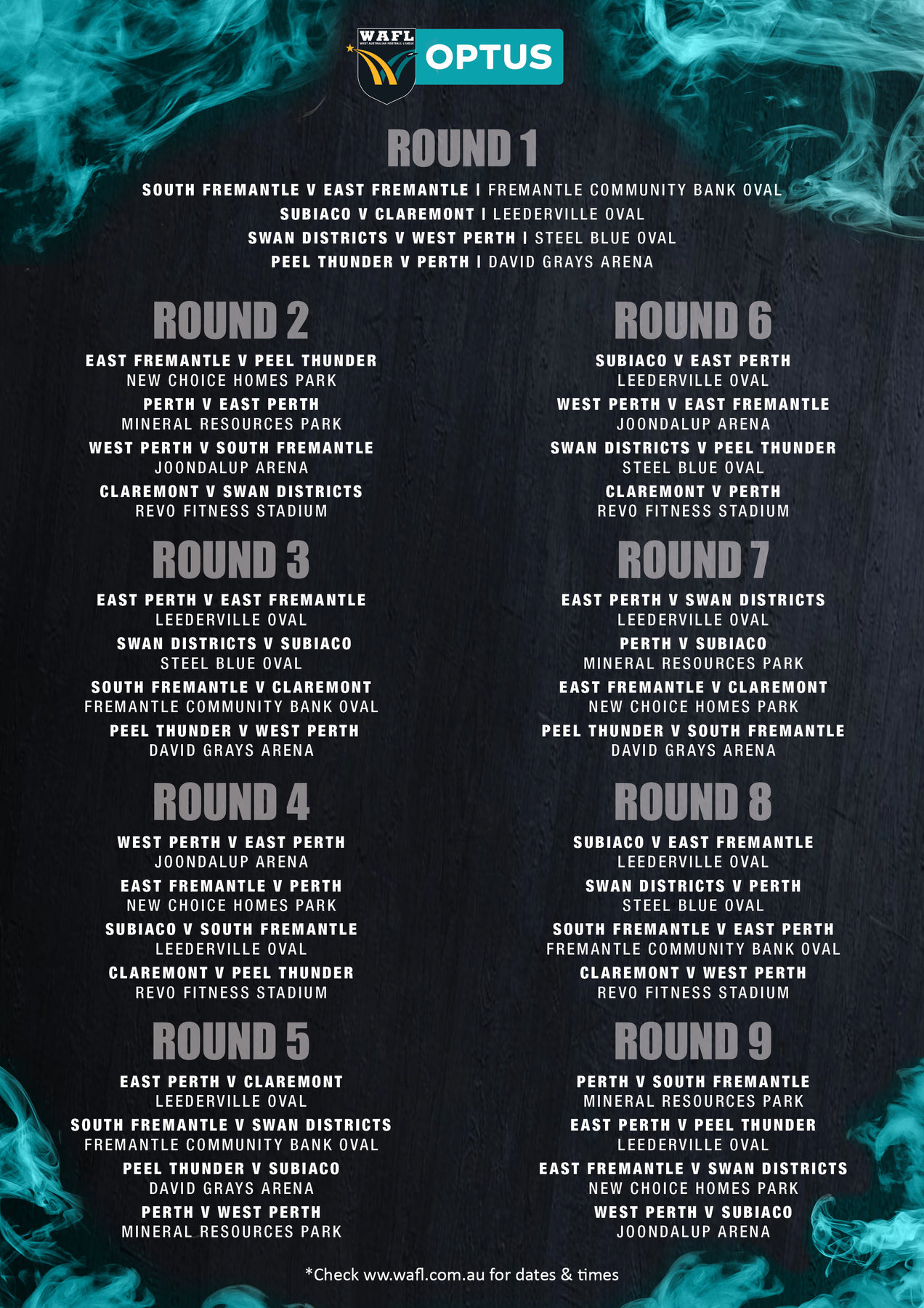 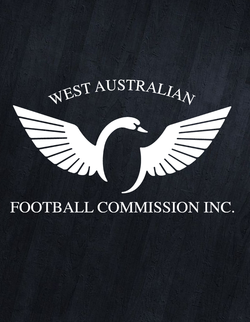 The WAFC takes the inquiry announced today by the Public Accounts Committee seriously and will give it the highest priority.

The Commission believes the inquiry provides an opportunity to fully explain the depth of investment into WA Football which the WAFC is responsible for.

The WAFC recognises the vital importance of the $11 million contribution by the State, via the Optus Stadium Funding Agreement, which is invested into the advancement of football across WA.

Those funds, along with more than $20 million generated through other sources such as the AFL system, sponsorships and player registration, keep football as the sport with the highest number of participants in our State.

This includes almost 350,000 participants and more than 460 clubs across all competitions in WA, as an intrinsic part of the cultural fabric of communities throughout the State.

The WAFC will be cooperative and transparent in its upcoming dealings with the Public Accounts Committee. 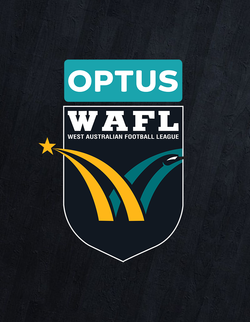 The start date for the 2020 Optus WAFL Premiership Season has been brought forward to July 18 following today’s State Government announcement that COVID-19 group gathering restrictions are scheduled to be completely lifted on this date.

WAFC Executive Manager - WAFL & Football Operations Scott Baker said that the State Government announcement paved the way for WAFL and WAFLW games to start on July 18 without any restrictions on crowd size, which was a driving factor for the competition and clubs. 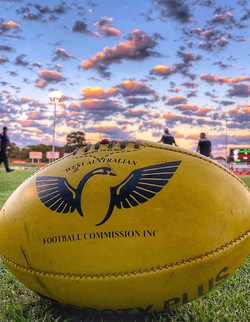 An update from the WA Football Commission

On behalf of the West Australian Football Commission, we hope everyone is enjoying the AFL action returning to TV and are looking forward to community football kicking off in the coming weeks.

Special thanks to the thousands of hard-working volunteers throughout our community for their tireless efforts in preparing for the 2020 season.

Due to COVID-19, the football economy has changed significantly and will be impacted for the foreseeable future. In response, the WAFC commenced work in April on developing a new strategy to outline and reset the structures and delivery models required to support football across WA.

Work is well advanced developing these new strategies and structures to help rebuild WA Football, focussing on the WAFC’s financial model, a leaner staffing structure and opportunities for decentralisation of some WAFC services and programs. 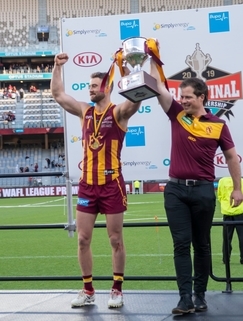 THE restrictions placed on Subiaco coming into the 2020 WAFL season were always going to make it fascinating to see how the league's powerhouse performed, but with professionalism their undenied strongest trait, it's hard to seem them not emerging from COVID-19 a force.

As a result, there were some limitations placed on Subiaco coming into the 2020 season to try to help create a more competitive environment, but in all honesty now with the season having been so delayed thanks to COVID-19, that all seems a lifetime ago. 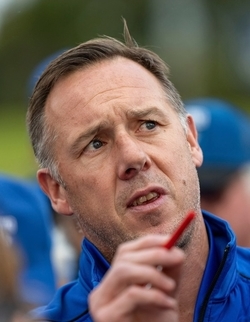 Royals ready to fire in Round 1 under new sole skipper

THE sudden retirement of Kyle Anderson might have caught East Perth off guard, but coach Jeremy Barnard was happy to hand the sole captaincy to Patrick McGinnity as he now prepares to have the Royals firing for the WAFL season to open on August 1.

Barnard is entering his second season as senior coach at the Royals following on from his decorated playing career as a triple premiership winning captain during the 221 matches he played at East Perth between 1993-2004.

When the Royals broke from their partnership with the West Coast Eagles, Barnard put his hand up to return to the club he has such a rich history with and now despite the delayed start to the 2020 season thanks to COVID-19, he can't wait to see his team back out on the park. 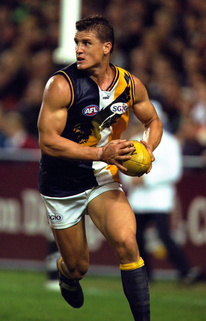 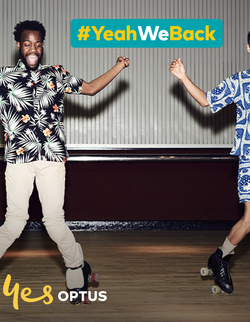 Eligible entrants:  Entry is only open to WA residents who are 13 years and over and members of a local Western Australia - Australian Rules Football Club only. A parent or legal guardian of any aforementioned person under the age of 18 may also enter on the child’s behalf. Entrants under the age of 18 must have parent or legal guardian approval to enter.

If a winner is not affiliated to a local Western Australia based Australian Rules Football Club, another winner will be selected. 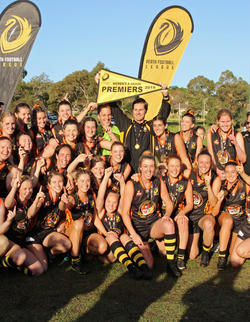 The Perth Football League has confirmed it will kick of its 2020 season on Saturday, July 4.

With team nominations closing on Sunday June 14, more than 260 teams have been confirmed to take the field including 166 senior men's, 49 colts', 37 women's and 10 integrated teams.

Perth Football League general manager David Armstrong said it was encouraging that the number of teams had decreased by just three from last season, and that the number of women's teams had continued to grow with Canning Vale, Willetton, Swan Athletic, Ocean Ridge, Kalamunda, Collegians and Canning all entering sides for the first time. 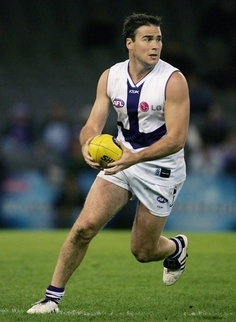 This article focusses on junior clubs in the Great Northern Football League.